The technical side of the FIFA World Cup 2014 in Brazil 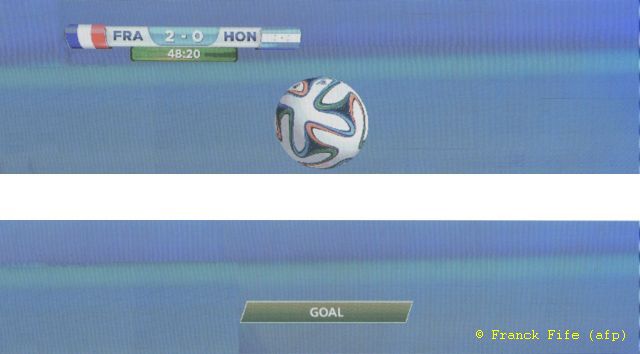 On the occasion of the FIFA World Cup 2014 in Brazil, we will report on two topics which are "made in Germany" and entail the advantage of remaining up to date through to the finale. It is interesting to note that hardly any football fan knows that Public Viewing was invented in Dortmund and that the equipment based on goal line technology comes from Würselen near Aachen. We will talk to both inventors and provide you with interesting information having an impact far beyond the limits of sport, since Public Viewing has also a socializing effect and the goal line technology will finally solve the errors committed by referees, as a result of which a football match can get completely out of hand. Stay with us up to the finale! 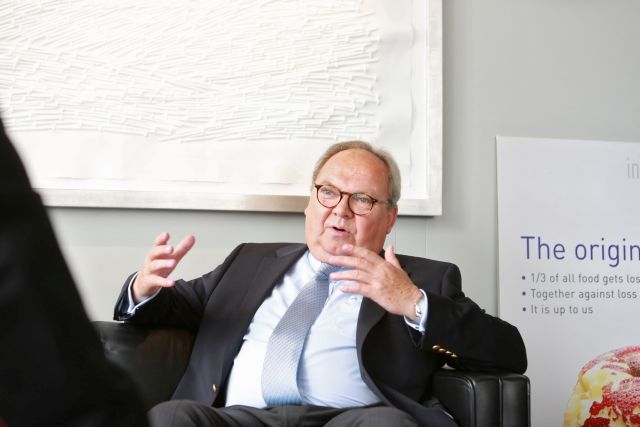 Interview with Mr. Werner M. Dornscheidt, Chairman of the Management Board of Messe Düsseldorf.

In preparation for the 2nd German-Senegalese Economic Summit several Business Managers are interviewed. On 5 June we conducted the first Interview at the trade fair 'Messe Düsseldorf' (see box below). As initiator of the SAVE FOOD campaign, Mr. Dornscheidt will present the findings of the latest investigations concerning the loss and waste of foodstuff on 7 November. If we understood him correctly, the participants attending the Conference of 7 November at the Chamber of Industry and Commerce (IHK) in Düsseldorf will be confronted with figures which no one could have suspected until now. Hence, the energy sector and the entire food industry will face new challenges.

The 2nd Save Food Conference shows solutions against food waste 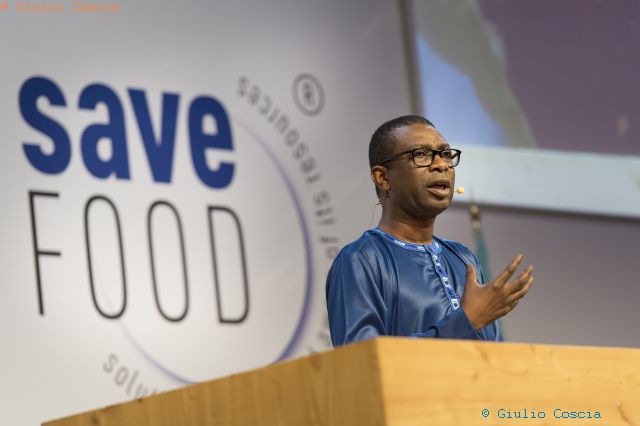 Youssou Ndour: "My daughter told me: there are bad people who are against food security “.

On the 7th and 8th May the Save Food Conference was for the second time a guest in Düsseldorf during the Interpack, the worldwide biggest trade fair for packaging. 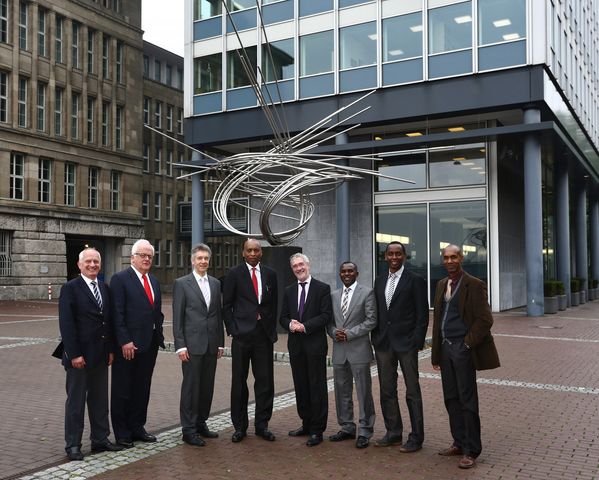 Tuesday, 29 April 2014, 14:30 o'clock, 21th floor of the former domicile of Mannesmann AG and Vodafone, offering a view of the Rhine and the old town of Düsseldorf; the decision was made: The 2nd German-Senegalese Economic Summit will this year again remain faithful to Düsseldorf. The building is a place under monument protection and, since the beginning of this year, the location of the North Rhine-Westphalian Ministry for Economic Affairs, Energy, Industry, SMEs and Craft Trade.

The Senegalese Energy Minister is open to renewable energies! 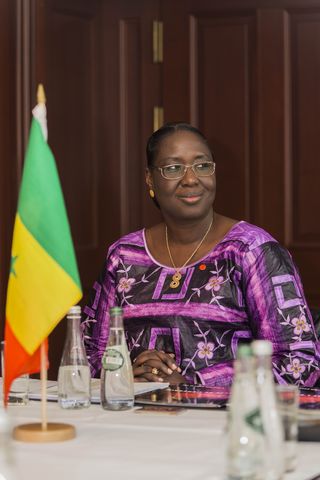 The Senegalese Energy Minister is open to renewable energies!

On 31 March the Senegalese State President Macky Sall visited the Federal Chancellor Angela Merkel with a governmental and parliamentary delegation from his country. Within this setting SenGermany organized a meeting between Mrs. Maïmouna Ndoye Seck, Senegal's Minister for Energy and Dr. Günther Horzetzky, State Secretary at the North Rhine-Westphalian Ministry for Economic Affairs, Energy, Industry, SMEs and Craft Trade.

It all started on 8 November 2013 on the occasion of the 1st German-Senegalese Economic Summit in Düsseldorf. The Energy Minister expressed her wish to be present, but had only just been appointed as a new member of the Senegalese government, and did not come to Düsseldorf due to the numerous projects waiting for her on her desk. 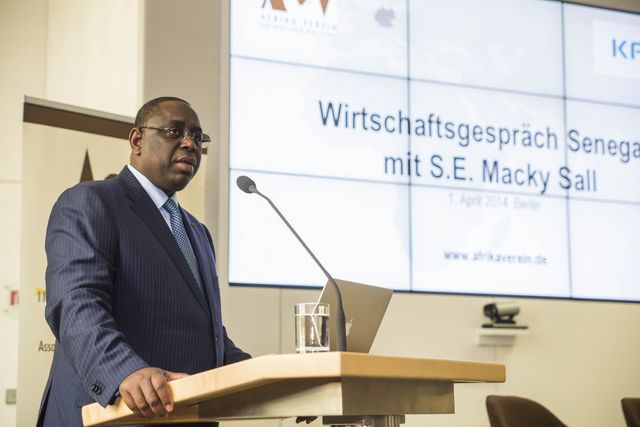 A warm welcome, a friendly atmosphere, a clear presentation and exact figures.

80 persons took part in the Economic Conference, which was organized by the Afrika-Verein (foreign trade association for German enterprises and institutions with economic interests in African states) in the KfW (the reconstruction and credit institution and a German government-owned development Bank) premises in Berlin on 1 April 2014 on the occasion of the visit paid by Senegal's Head of State Macky Sall.